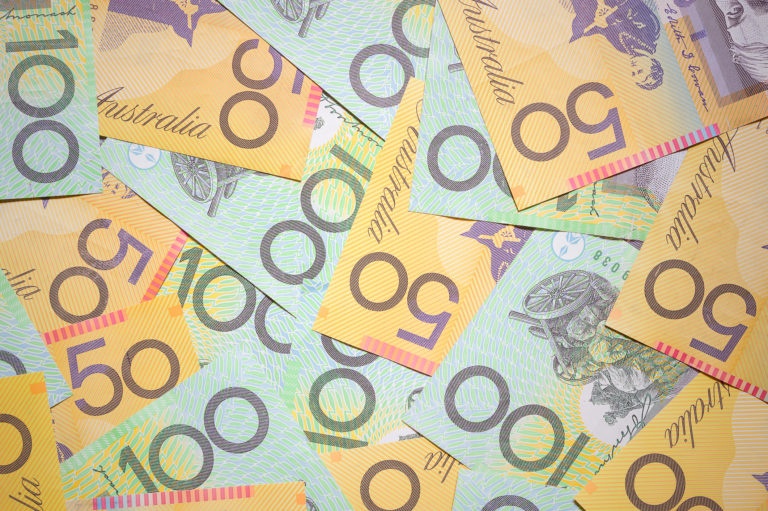 Media agencies in Melbourne, Sydney and around the globe have a big problem. Advertisers are demanding more for less, which means margins are shrinking fast. The saving grace for many media agencies, has been digital mediums and many traditional media owners. Traditional media owners are also known as media networks, who approach agencies with a raft of offers and promotions to entice them to invest more of their clients money so their network secures a larger share. These offers have been known to include share deals, value banks, rebates, holidays, tickets and other kickbacks as an incentive to secure a larger percentage of the advertising budget.

Most Media Agencies rely on either rebates or services fee's as a form of revenue to pay for their service. The role of media agencies has evolved into a comodity, which is a direct result of little differentiation from one media agency to another, which has lowered the agency margins to low single digits and even loss making positions for some prospective clients.

As most agencies want to increase their revenue for shareholder profit, some agencies have had to seek alternative revenue opportunities to increase their margins and profitability - share deals and value banks are just two options agencies can explore. Agencies typically negotiate once a year with the major networks, to allocate a certain percentage of their clients’ billings to their network. In return for this agreement, the network will reward this with a stronger discount position and often remunerate the media agency in either cash or through another incentive like a value bank, for this partnership.

In 2015, a well known Australian media agency admitted it had not only operated a value bank, but that it charged at least four of it's clients for advertising inventory that should have been passed on at no additional cost. This is believed to be common practice against the aging traditional media agency model, as they seek to find alternative sources of revenue.

The term 'Value bank' refers to using inventory given to agencies either for free, or at a heavily discounted rate, by media companies in return for putting a certain amount of business their way. Clients are often concerned that such payments could be influencing the recommendations made by agencies on where to spend their money.

Just as mortgage brokers have high incentives to sell a particular product, most media agencies are also highly selfish agendas in pushing certain media products. In today’s landscape, a media agency has a choice of selling a low margin product like TV advertising, where they might be lucky to make a 2% fee. Some digital and programmatic advertising platforms, have allowed agencies to drastically increase their margins from 2% with traditional mediums to over 50% with progammatic trading desks. This means that a client may have a $1M media budget, however the agency could earn 2% from TV inventory or over 50% by pushing the client into a programmatic digital solution. The difference in revenue is stark - $20,000 revenue to the agency from TV, compared to $500,000 in revenue from a 'digital' solution. With most media budgets stagnating, it's often easier for agencies to move a larger percentage of their clients media budget into more financially lucrative products, than look to increase the clients overall media budget via performance.

Media agencies (or shall we call them media brokers?) don't have to recommend the best product for advertisers, just recommend what is suitably standard to meet the client’s needs. Just like mortgage brokers, most media brokers get paid a fee or commission in return for selling a particular product. This leaves agencies with a dilemma - sell a product that will deliver the agency the greatest commission or recommend a product that will deliver the greatest ROI.

Even within the traditional media landscapes of TV and radio, the networks can offer agencies highly lucrative share deals to incentivise the agency to allocate more of their clients’ budgets to their particular network. These incentives could be a value bank or additional rebates. A value bank is airtime the networks give to the agency at no charge, which they can then either sell to their clients or pass on as bonus airtime. If your agency allocates over 50% of your media investment to a particular TV or Radio network, there could be a share deal at play.

There are a small percentage of 'performance agencies', who firmly believe their remuneration should be tied to the outcomes that they deliver. This allows both the client and agency’s interests to be aligned, as the agency’s remuneration is in direct correlation to the outcomes that their media decisions deliver. As we see media agencies conitnue to become a commodity, and the lack of transparency of media decisions, there is a real opportunity for more agencies to step into the world of highly accountable marketing and media. This means agencies have skin in the game and are only as good as their last campaign.

If you would like to learn more about the difference between media brokers and performance agencies, please feel free to enter your details below and organise a FREE assesment with a performance agency consultant.