Is Radio Advertising Still Relevant in a Digital World? 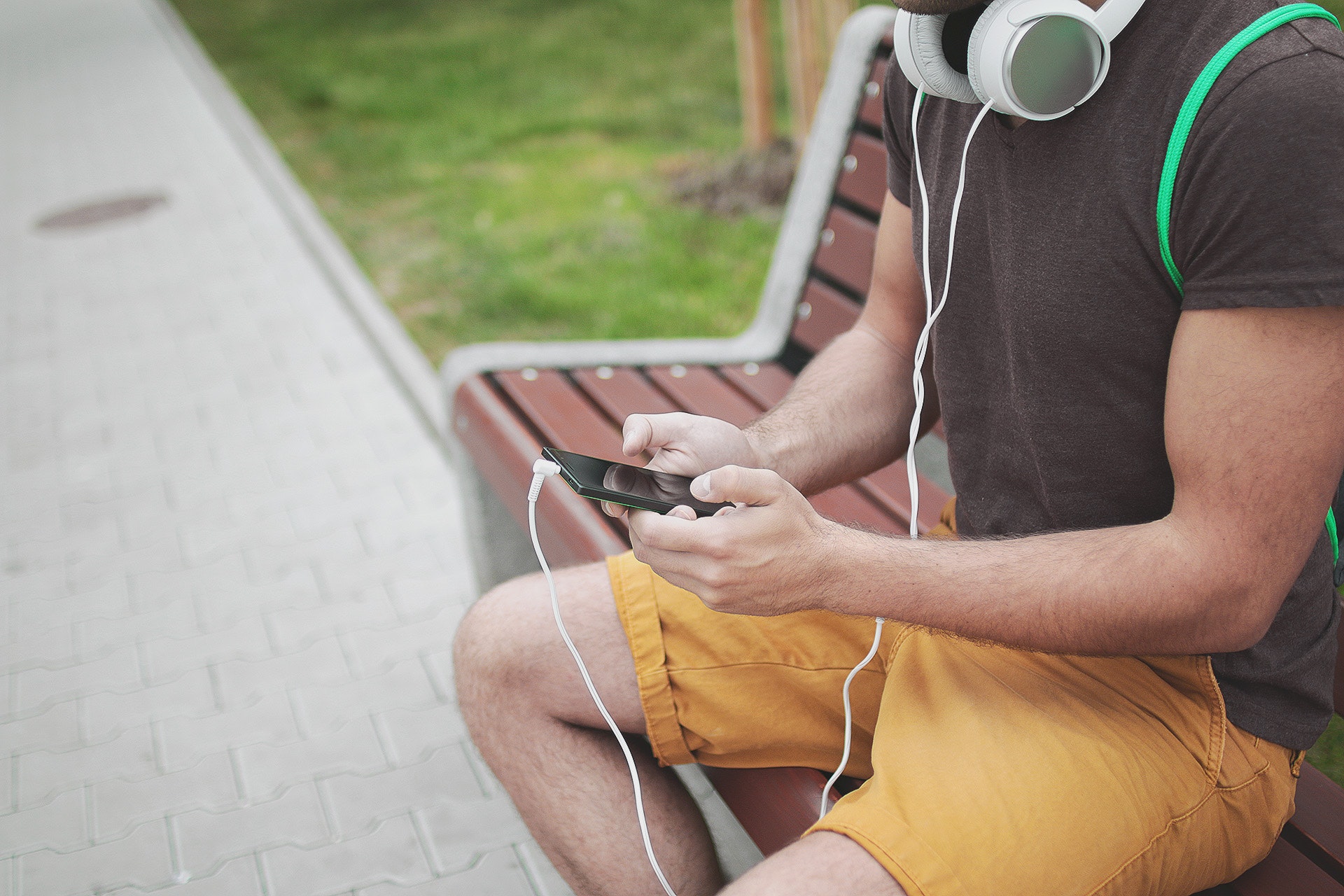 Advertisers in Australia have been predicted to spend $8.69 billion on digital advertising in 2018, that's over half of the year's $16 billion total advertising spend. As digital outlets continue to grow, is there still a market for the traditional advertising medium of radio?

The answer is a resounding 'yes!' While all other traditional types of advertising were predicted to decrease in ad spend in the Zenith Advertising Expenditure Forecasts for 2018, radio advertising actually bucks the trend and continues to grow from strength to strength, jumping from a $1.15 billion to $1.17 billion ad spend from 2017 to 2018. This continued growth owes a large part of its thanks to the ability to listen to radio stations through mobile devices. This ease of portable access ensures that radio advertising remains a strong investment and can not only hold its own and compete in a digital era, but that digital devices are actually boosting radio's accessibility, convenience and popularity.

The positive relationship between radio and digital media in sustaining each other when it comes to advertising was proven in a study by Commercial Radio Australia, which explores the effectiveness of radio advertising in influencing online activity. The marketing analytics employed in this research study found that people who heard a radio ad were 6 times more likely to search for that brand online than those who did not hear it. As radio listeners are repeat listeners, frequent exposure to the message in your commercial is an important benefit of advertising on the radio. This study found that hearing a radio ad more than once had an uplift in driving the customers to take action and search online for the product, jumping from 9% after one listen to 36% after hearing the radio commercial twice.

Even the emergence of other types of audio consumption that are available through digital devices, such as podcasting and streaming music, have not detracted from the power of radio in the audio field. In the 2017 GfK Australian Share of Audio study, all age groups between 10 and 39, which includes the digital generation, were found to spend more time listening to radio than streaming music each day. The study also found that radio consumption has grown to dominate the audio world, with Australians spending an average of 2 hrs and 10 minutes per day listening to the radio, with streaming only accounting for 22 minutes each day and podcasts just 6 minutes a day.

While the newly published Zenith Ad Spend Forecasts June 2018 demonstrate a huge upsurge in ad spend on mobile advertising, which is predicted to jump from 19.2% in 2017 to 30.5% in 2020, a survey into the types of advertising that actually drive consumers to take action produced results which swing in favour of more human forms of advertising - in fact, the more human, the better.

This demonstrates that the more digital the advertising becomes, the more impersonal and lacking human connection it is. Therefore, the less of an emotional connection that the consumer will feel, which neuroscience has found to be a major driver behind whether consumers will feel compelled to respond to advertising. The loyalty and connection that listeners feel with their chosen radio host means that they trust their advice when they live read an advertisement and are heavily influenced to take action, as a result.

New startups that are foraying into advertising should not be swayed by the big businesses that are ploughing their millions into mobile advertising. Zenith's Touchpoints ROI tracker clearly demonstrates that traditional types of advertising, including radio, are still far more effective at driving brand recall and influencing the purchasing decisions of new buyers than mobile advertising. Mobile actually rated as the least effective advertising medium for building brand familiarity, making radio a stronger source of that all-important advertising ROI. 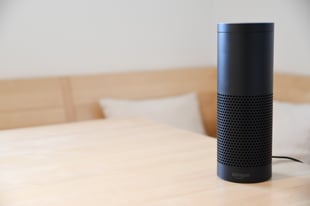 Radio continues to evolve and move with the digital times. The recent phenomenal explosion in sales of virtual assistants and smart speakers represents an audience that is growing at unprecedented rates. The Gartner Worldwide IT Spending Forecast estimates that 75% of households will have a smart speaker by 2020, providing the capacity for far wider reach. Radiocentre research has found that 77% of Amazon Echo owners use it primarily to listen to the radio. The future of radio advertising is exciting and offers many new possibilities. As the digital world continues to expand, the resulting opportunities for radio make this a fruitful area in which to invest your advertising.

Contact us today to find out how you can take advantage of this growing advertising platform to widen your reach and boost your ROI. 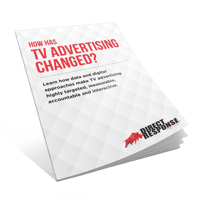 What is Radio Advertising?