Technology Is Changing the Face of TV Advertising

In the 1980s, the only measure available for advertising was an approximation of reach that a particular network possessed. There was no certainty of its actual performance.

Controversial or attention-grabbing headlines were used in the '80s, to promote popular media like television. One stand-out example would be the television series Dallas, that used the mystery surrounding the attempted murder of J.R. Ewing to generate publicity for the show. The catchphrase “Who shot J.R.?” enticed viewers to tune in to find out the answer to the mystery. 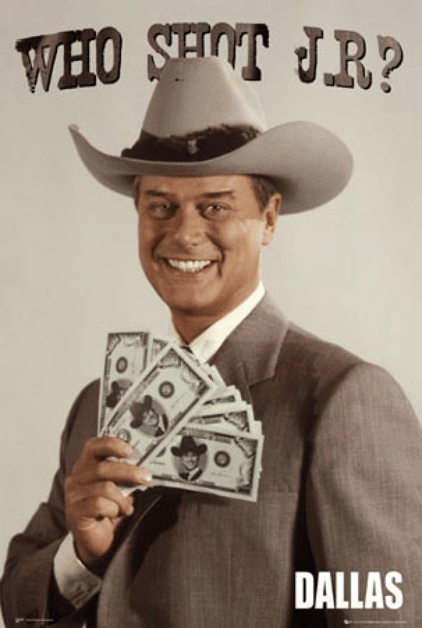 However, when I now look back at this period, I wonder how many of the TV advertisers were actually aware of the performance of their TV advertising campaigns.

Moving forward thirty years, the scenario has completely changed with the advent of data analytics which make granular data available to us. TV advertising is still a primary tool for communicating to mass audiences today. However, advertisers are still not aware of the actual impact that TV advertising is having on their bottom line. Many of them are unable to measure the performance of each creative that goes live and do not have any idea which network is generating results for their brand.

This is where an advertising agency can help, by providing data analytics and insights to dramatically increase results. With these data analytics at hand, TV advertisers will be able to ensure that their marketing strategies are dynamic and based on the performance of every TV spot that goes to air, rather than predicted audience numbers. Since the entire model of data analytics is based on real-time data rather than a hunch or a guess, the days of agency deals and CPM share deals with networks are over.

Unlike the viewers of Dallas who had no clue of the answer until it was aired, the advertisers of today have the answers at their fingertips with the help of ad tech and data analytics.

If you're open to discovering the secrets to drastically improving your television advertising performance, with direct increases to ROI, from a leading Melbourne advertising agency, please download our FREE e-book now.

TV Advertising and Its Relationship with Online Marketing