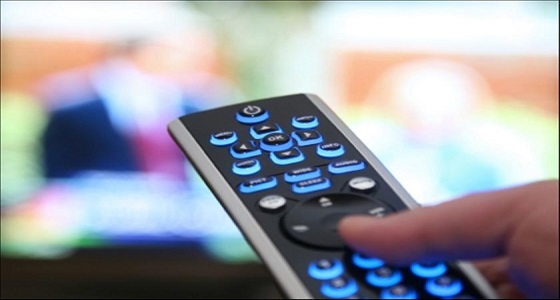 Of all the changes that advertising has undergone in its colourful history, none have been as drastic as those brought on by the digital marketing revolution. In just 20 years, audiences have developed a resistance to the majority of advertising messages and consumers have changed the way that they shop. But will that put an end to advertising through broadcast media?

The proponents of digital media tell us that the widespread adoption of digital technology has left no place for broadcasting. They warn that advertisers who still rely on this technology will be left out in the cold. But these are only half-truths. If there really was no future for media like TV and radio, the digital gurus would put their money where their mouths are. They wouldn’t still be using TV advertising. But they are. They’re promoting their apps on the very channels that they say digital technology has made obsolete.

The bottom line is that TV still outperforms digital media when it comes to direct response marketing. Why? Two reasons: because TV still has greater reach than any other medium and because marketers are adapting their marketing strategies to take advantage of changes in both consumer behaviour and the marketing industry. They are measuring the effectiveness of everything, tossing what doesn’t work and optimising what does.


In this blog, we look at one traditional ad form - infomercials - and the short form TV ads that are replacing them.

Infomercials were once a very effective way to elicit audience response.

If you have ever sat through a whole infomercial, you might have been left with the impression that they only work on insomniacs - specifically those with too many credit cards and too little self-constraint. But infomercials have persuasive power over normal people like you and me. And they have this power because they follow certain best practices: they show the product in action, they use testimonials by ‘real’ people and they prompt viewers to take advantage of a special offer, right now.


If infomercials are so effective, why then are they being replaced by shorter TV ads? One reason is that infomercials are typically run in-program so the number of spots is very limited. But there is another reason for the demise of the 4-minute infomercial.

Infomercials used to be a steal. Advertisers could once run tests in graveyard slots that cost next to nothing, but today the rising costs of these commercials have advertisers thinking twice. Some short TV ads of 60, 90 or 120 seconds leverage the same elements of infomercials - testimonials, special offers and calls to action - while ensuring lower costs and enabling advertisers to air their TV ads on other channels and at times outside of the usual late-night and morning programs.


These advantages make these short commercials highly scalable and very cost-effective. If an advertiser sees a handsome ROI from a certain piece of creative, it is very easy for them to air it on other networks. This freedom to use other networks also makes it possible to take advantage of certain innovations in TV advertising, such as programmatic TV advertising; technology which makes it possible for advertisers to target a very specific audience segment.

If you would like to know more about the future of DRTV and what optimised TV advertising can do for your business, contact us for more information.

TV Advertising vs Online Video: How Do They Compare?